The villages
the dense forests and the rivers of Evrytania

One of the most mountainous areas in Greece

The area of Evrytania sunk in the fir trees is an ideal destination for nature and 4x4 offroading lovers.
The lush green slopes in the summer, the alpine scenery in winter, the impressive canyons, the archaeological monuments, the historical monasteries, the traditional settlements and the warm hospitality of the residents compose an enchanting landscape that calls us to explore.

Since the 9th Century

In the year 829 this Holy Icon of the Theotokos, which according to tradition was painted by the hand of St. Luke the Evangelist, was kept in a beautiful church in the renowned city of Proussa.

The Monastery exists for one thousand years and still stands today. It has withstood the ravages of natural and manmade disasters. The main church, dedicated to the Dormition of the Theotokos, is in the cave. The ancient and incense-darkened Icon remains in the inner cave, surrounded by countless precious offerings witnesses to innumerable miracles of times past and present.

We can walk in the riverbanks and in the rivers crystal clear waters for about 45 minutes, arriving at the waterfalls of PantaVrechei

One of the most spectacular and beautiful areas of Evritania is the Panta Vrexei Canyon located between the villages Roska and Doliana at the south of the county. The name means "always raining" and is due to the fact that in the gorge the flow of the icy water coming down the steep mountain Kaliakouda is not continuous and compact but decays to a wide range of small and large drops, creating a continuous artificial rain turning the already beautiful landscape into a breathtaking one.
A place of unique beauty in the narrowest points of Krikelopotamos. Waters flow over thick flora covering the rocks and fall like rain in the river creating small lakes. The path to the canyon is short and in good condition, with wooden stairs.

The villages of Potamia

Wandering in the traditional villages ranging towards both sides of Karpenisi.

Hike and discover their hidden beauty with flowing waters, Fir trees and canyons of unique beauty..

The traditional village of Evritania

In altitude of 1120 meters heigh, surrounded by houses made of rock and the rock square of the village, with fir and shady plane trees, traditional coffee places and taverns. Well-known for its delicacies and traditional made pies, it is sure to delight you.

A Small village with great History

The village of Palio Mikro Chorio stands out for its local architecture and the picturesque old fountains on the main square. It offers good food in restaurants and taverns.
At an altitude of 950 meters at the foot of Chelidona above the river that crosses Karpenisiotis with the five old graphic taps on the square. According to the tradition, Markos Botsaris after the battle in which he was fatally injured, he died in Mikro Chorio near "Vromovrisi". During the Occupation the village was at the center of the National Resistance and paid it dearly, three times it was burned by Italians and Germans.

The story of the battle between the Aetolians and the Galatians 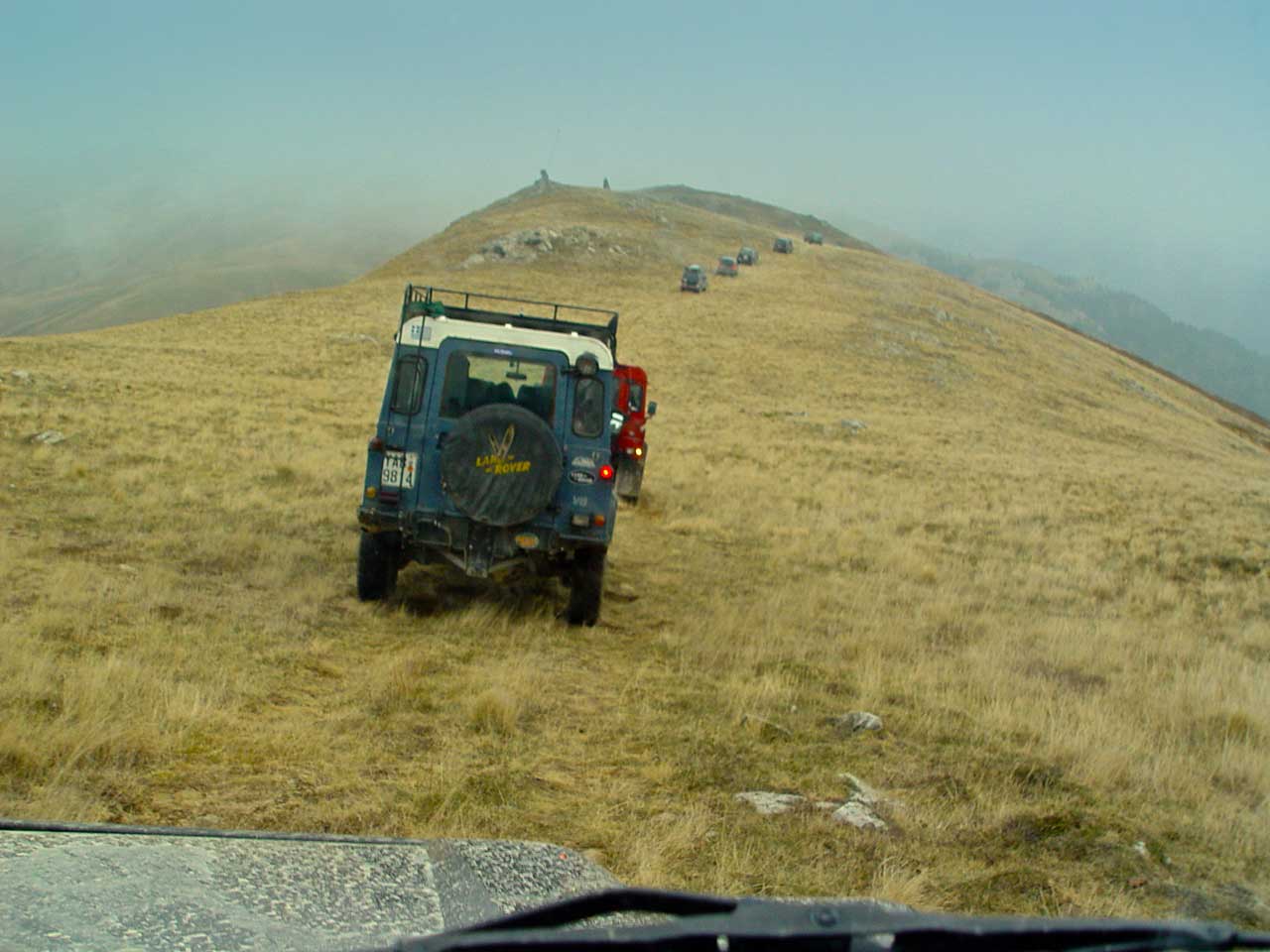 A place full of history ... In 279 BC a massive army of Galatians (200,000), led by Vrenne II, invaded Macedonia and proceeded to Thessaly by looting and destroying everything in its passage. In the face of danger, the free cities of central Greece (Etolia, Boeotia, Lokrida, Phocis, Megara and Athens) are allied to the leadership of the Greek army (about 30,000) to the Athenian general, Callippus the Mirocleus. The Galatians, having as their first goal the Delphi Oracle, where treasures existed, descended from Thessaly to Fthiotida and, after passing Sperchios, they raided Iraklia and attacked the Greeks who had taken their seats at Thermopylae. In the conflict, the Greeks, though much less, resisted bravely and forced the Galatians to retreat.

Vrenne, then, in order to weaken the Greek faction, sent 40,000 Galatians against Aetolia for distraction in the hope that the Aetolians would be forced to leave Thermopylae to defend their country. This part of the Galatians, led by Orestorio and Komvoutin, passed Sperchios backwards, and through Thessaly invaded Evritania, which was part of Aetolia. The barbarians found the country of the Aetolians defenseless and committed terrible undemandings. The catastrophic fury of the Galatians was taken over by Kallio, which is allegedly the capital of Aetolia and is located in the area of ​​today's Clafsio. When the Galatians completed the disaster and burned Kallio, they returned from the same road to meet the main body of the barbarian army at Thermopylae.

But the same road brought them back to the natural neck (Kokkalia), from which they had invaded Aetolia. There they also found themselves confronted with the 8,000 Aitolians who arrived from Thermopylae with the generals Polyarchon, Polyfrona and Laokratis. But the Kallis as well as the other Evritans pursued the invaders, demanding revenge for what they did to them. Pausanias says volunteer women also took part in the campaign, because they hated the Galatians more than men.

The conflict was fierce and continued for days. As it seems, the Galatians were surrounded and most of them were exterminated by the Aetolians. Remnants of this deadly battle still exist today. Countless crushed bones are scattered on the ground, of which the site is called "KOKKALIA".

hose of the Galatians who managed to save themselves, ran to pass Sperchios to join the main body of the barbarian army at Thermopylae. But there, the Thessalians and the Malians, who so many had been killed by them, were waiting for them so that no one would be safe reaching his homeland (Pausanias).

But the other Galatians, the bulk, even though they broke the Greeks' defense in Thermopylae with a cyclic maneuver through Oiti, and marched against Delphi, had no better luck, as they lost. Vrenne himself, after being injured, committed suicide by drinking plenty of strong wine. The rest of the Galatians, returning through Thessaly to Macedonia and Thrace, were decimated under pestilence, cold and knife.